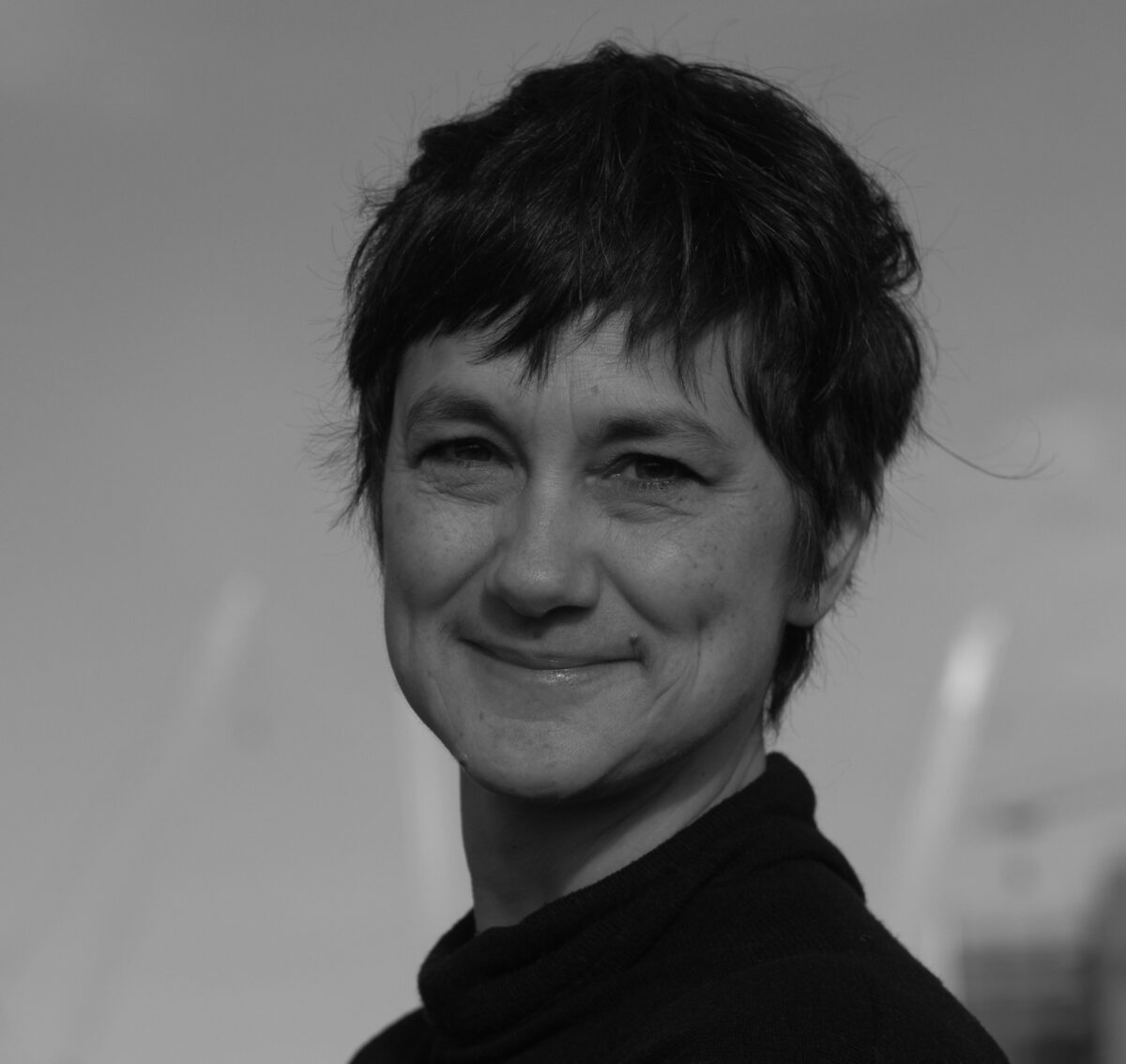 I will work to ensure that your problems with crime are taken seriously by the police – including tackling the spate of recent burglaries.

Cambridge house prices are sky-high and many, especially young people, are being priced out. I will support the Labour administration’s efforts to build more council homes and other affordable housing throughout the city. But new homes should be built to high environmental standards and should only be built where transport and other infrastructure can support them. No to build first, think later.

I will work closely with the City Council to promote a sustainable and fair food policy for Cambridge, to ensure everyone has access to decent food – including working to investigate the possibility of a sustainable Food Hub.

I will work with the City Council to ensure that the new Clay Farm community centre is as well used as possible and make sure that the other elements – such as the local shop – are opened as soon as possible. I will also work with Labour County Councillor Linda Jones to hold developers to account and try to get the County Council to improve transport links to the new communities, especially bus routes. I will also press for the adoption of open spaces and play areas.

Doing the Best for Trumpington

Many of the issues facing the ward are County Council responsibilities and I will work closely with your Labour County Councillor Linda Jones to tackle them. This includes the huge traffic problems we have involving public transport, cycling routes, and parking, and the need to deal with major danger points such as the Waitrose junction and the Hobson Avenue junction across the guided Busway.