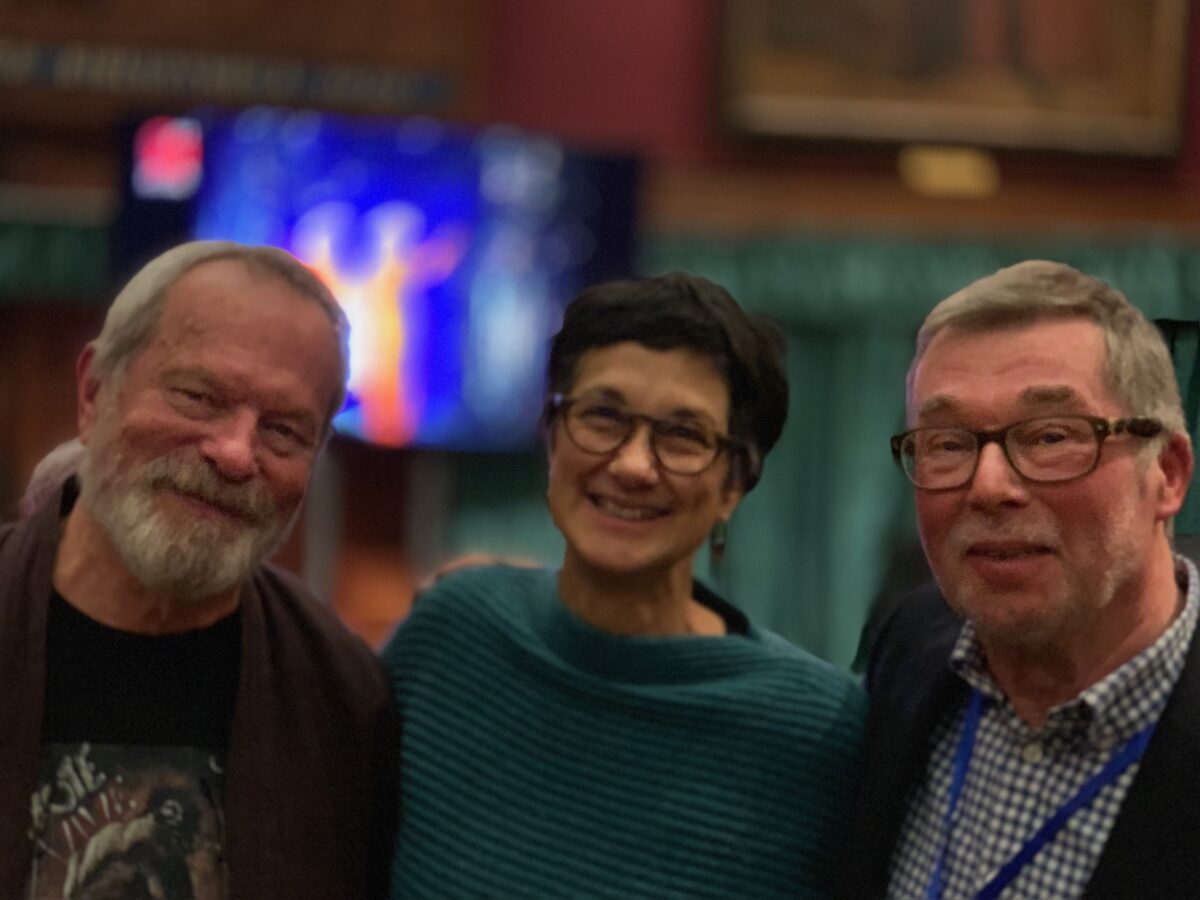 As I write this on Saturday afternoon the petition calling on the bus companies that run on the busway to reduce speed in the section between Long Road and Cambridge rail station has nearly 2000 signatures. It’s a clear sign that the residents of Trumpington are concerned about the danger posed by buses going at speed just next to the path where they walk and cycle.

I hope that we get more signatures, and that on Monday morning we get a response from the bus companies – a positive one, that reassures us all. When we receive the report from the Health and Safety Executive then we can decide what long term measures are needed to ensure that all users of the busway are safe, but until then, I believe that a voluntary speed reduction is a sensible and proportional response.