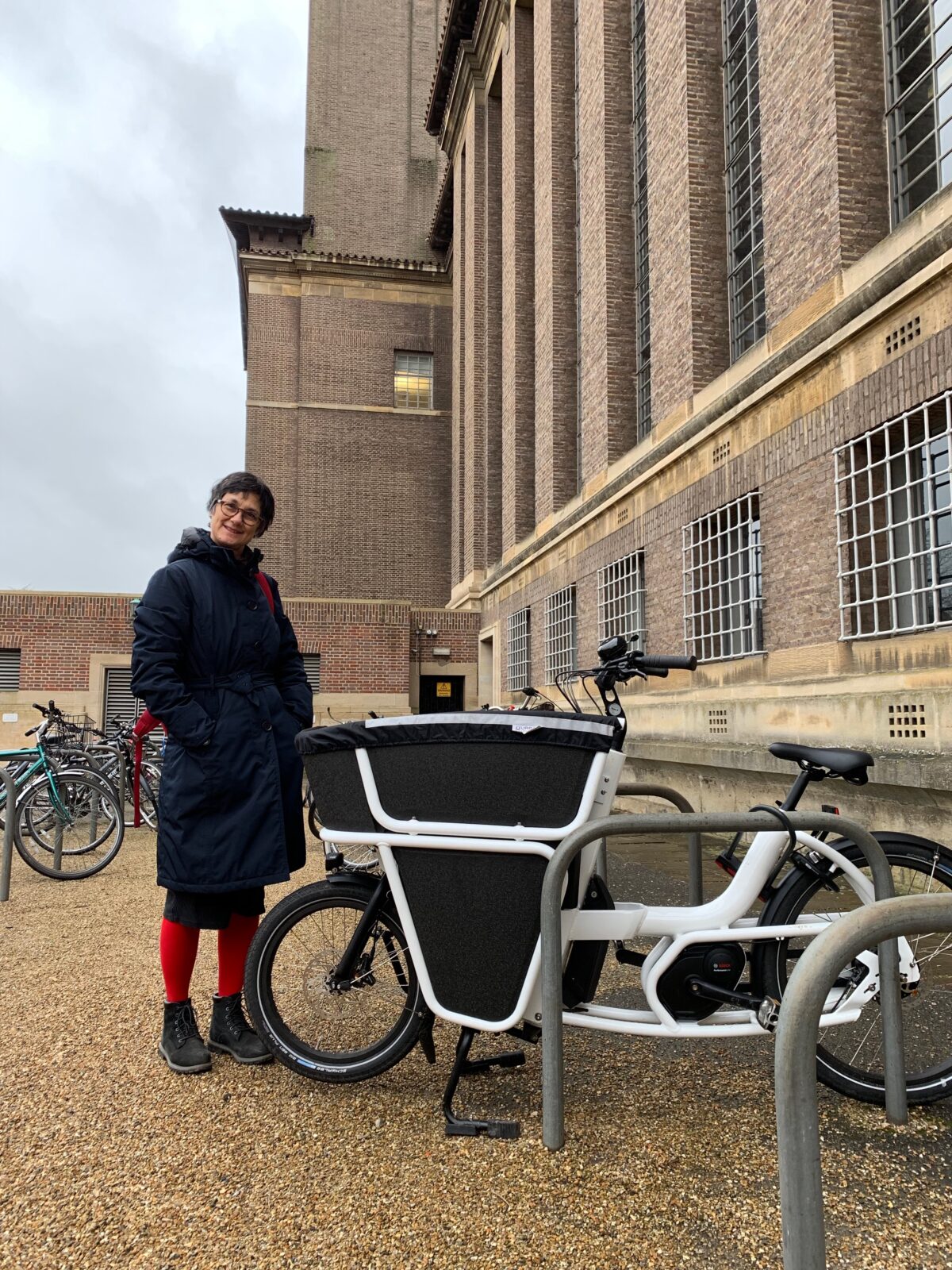 As executive councillor for Streets and Open Spaces I’m looking at what the council can do to improve the environment across Cambridge. I have a special concern for the variety of plant and animal life, or biodiversity, but there are lots of other important aspects such as air quality and pollution levels,  keeping open spaces clean and tidy, planting trees and so on.

However the Council does many other things, so in my recent report to the Cambridge Labour Party I highlighted one or two from each ward.

A great charity called Groundwork have built a stage in the community garden – watch out for events and entertainment!

There is a tunnel under Eddington Avenue to allow the endangered species Great Crested Newt to travel safely around the green spaces – I hope they use it!

A garden management plan has been prepared for Cherry Hinton Hall Park – this is a requirement for a Green Flag award which we hope to win this year for the park.

The residents parking scheme has been widely appreciated except for some issues on Coleridge Road, but these will be resolved by removing the bays which create pinch points.

Planning consent for the improvements to community centre is granted and the building works might start around end of May with completion at the end of September.

There have been some very successful Traffic Regulation Orders to impose verge parking bans on King’s Hedges Road, Ramsden Square, Lovell Road and Campkin Road! Hope we can learn from this for other problem areas.

The first water vole sighting after winter was today – on the River Cam at Coe Fen!  This is part of the most exciting ecological project Cambridge has carried out in some time.

The alcohol license at Tesco was refused as the Council reinforces of the cumulative impact zone policy.  This was despite the police saying it could be accepted (subject to special terms).

Planning application has been submitted for a new Nightingale Pavilion, 19/0040/FUL.  The application might be dealt with by 8 March.

53 trees have been planted along both sides of Hills Road.

There will be temporary bridge for pedestrians and cyclist next to the Mill Road bridge during the 8 week shutdown.

I have reported the following lights not working:

I’ve been informed that Balfour Beatty now have the number plates to be fix onto the lamposts, and all the replacement equipment required to make the lights work, and that this is proceeding.  After this there will be electrical checks every 6 months, and replacement of old light fittings every 3 years.