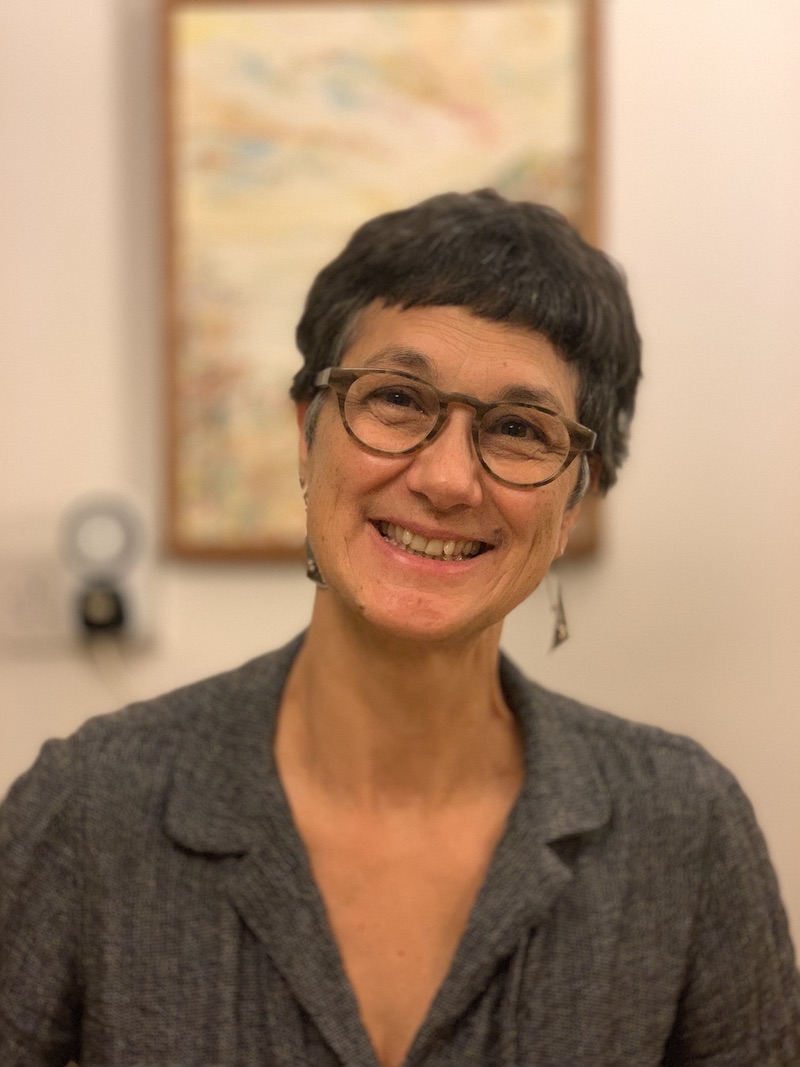 The period since March has been among the most challenging any of will us ever have known.  I know how much the pandemic has affected my family and my work, and I hope that everyone has been able to cope.  My sympathies go out to everyone who has been ill, or who may have lost loved ones.

Like many of you I have been busy doing what I can to support those who have been badly affected, in Trumpington Ward and across Cambridge.

I worked with residents and other councillors to set up the trumpington.info online hub to share information and provide a focal point for volunteering

After spending time working at Abbey Food Hub I initiated a similar offer for Trumpington, which has been open in the Pavilion since May 5, initially for two afternoons a week but currently on Fridays only. Over the last twenty weeks we have provided hundreds of families with access to much-needed food. The Food Poverty Alliance has used funding from the City Council and Cambridge United to buy food from Fairshare, and we have also had generous donations from local businesses and residents.

Life on the City Council has been very different as all our meetings are now online. This has had the welcome side effect of making them more accessible to councillors with caring obligations, and I plan to make sure that we retain online access even after we go back into the Guildhall.

I am now the City Council lead for a local action group seeking to establish whether the ‘doughnut economics’ model would be useful for our long term planning. Doughnut economics combines the ideas of planetary and social boundaries to provide a framework for sustainable development shaped like a ring doughnut.

This is an idea that has been growing in importance and has been adopted by many cities around the world, including Amsterdam. I believe it offers us a way to plan for a sustainable world, and will be one of the ways we will come through these difficult days. 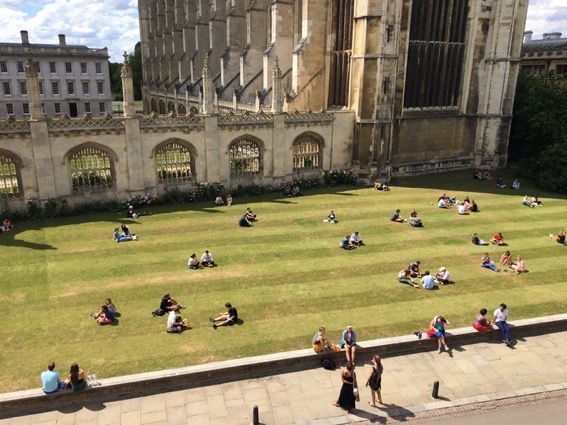