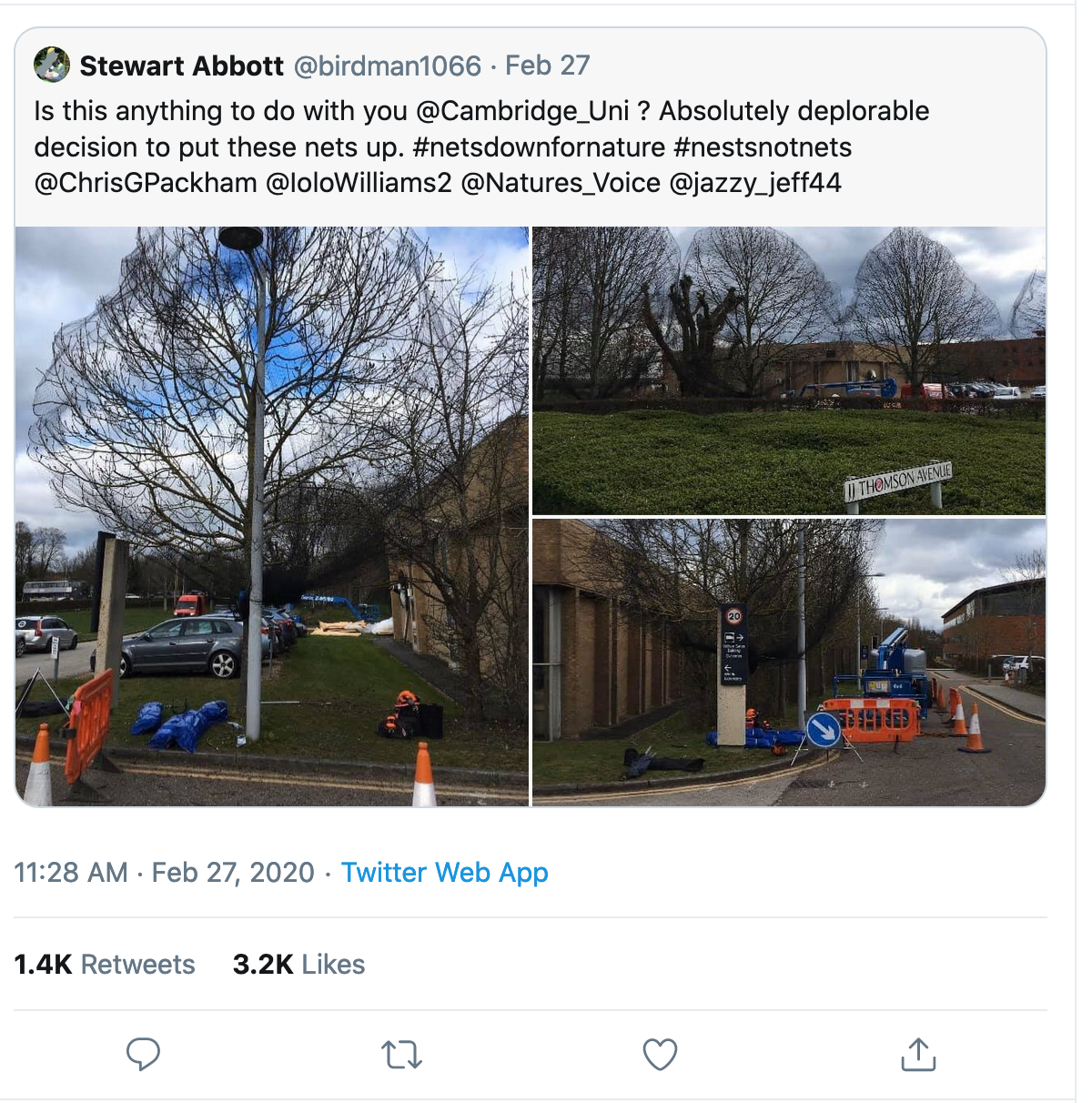 Last year I was given the honour of sounding the starting horn of the Cambridge half marathon, but I won’t be able to do that this year, because I’ll be somewhere in the line getting ready to run!

It’s an exciting prospect, and I’ve been enjoying my training, and like many of the other runners, I’m hoping to raise money for a cause I think is important.

For this marathon I’ve chosen to support Cambridge Hedgehogs, a local charity that was formed last year. I got to know the three directors of Cambridge Hedgehogs after the council launched its hedgehog awareness campaign last year, and I was impressed by their concern for the plight of these wonderful small mammals, and the help they offer to sick or injured hedgehogs.

They also support hedgehog mapping through The Big Hedgehog Map to help get a better idea of how many hedgehogs we actually have in Cambridge. Nationally the population has declined 97% since 1945, so it’s very important information to gather.

END_OF_DOCUMENT_TOKEN_TO_BE_REPLACED 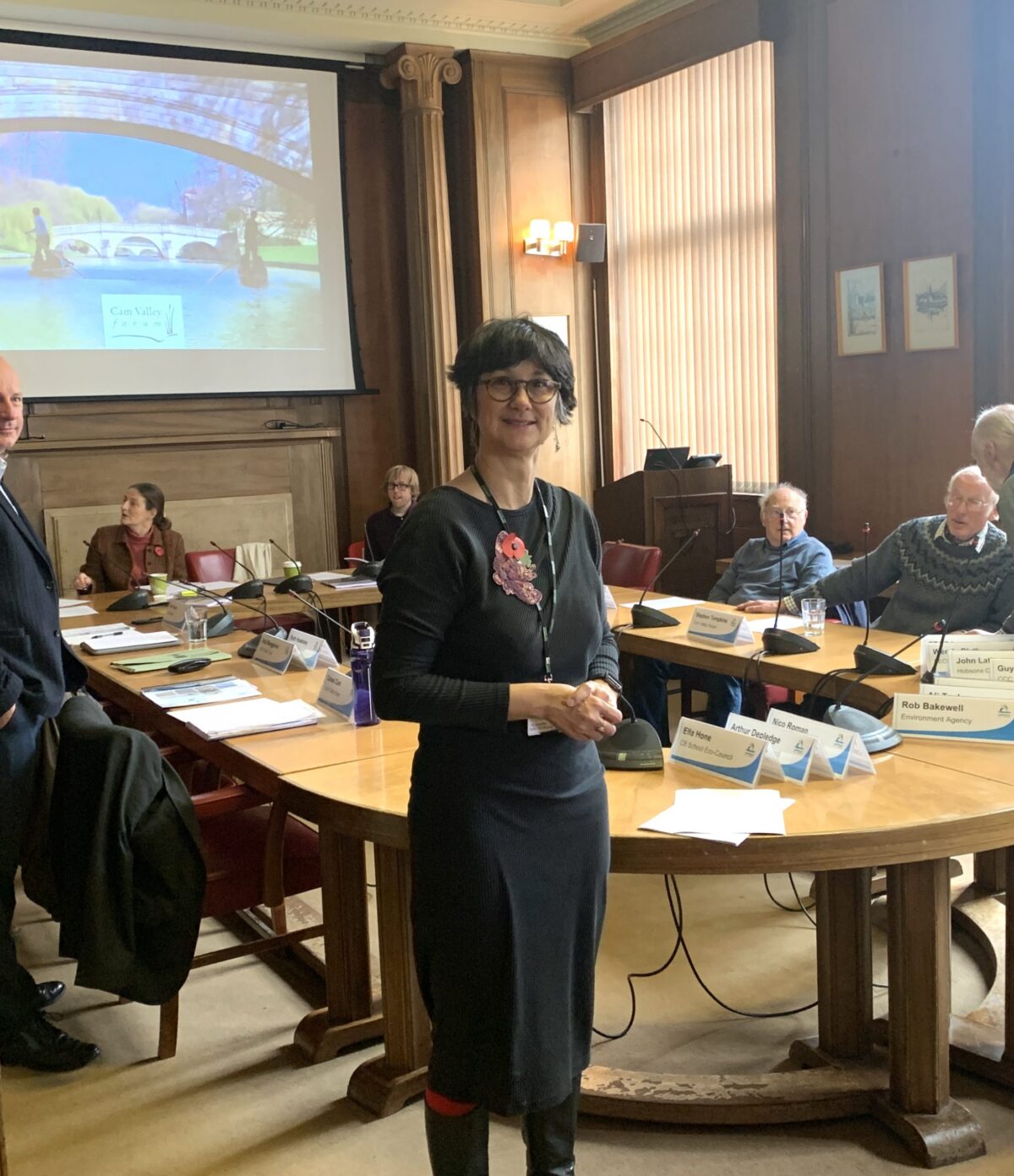 Last year I organised a meeting of experts on water management and representatives from water companies and government agencies to discuss the issues that we face here in Cambridge such as low water flows in the chalk springs around Cambridge, especially at the Nine Wells nature reserve, and the potential impact on local biodiversity.

I believe that we are facing a potential ecological disaster if we do not work to ensure that the chalk streams and other tributaries of the Cam are properly managed and have sufficient water flowing through them, and I wanted to hear from experts about the current problems and what we might do.

We have now published the report of the event, and I hope that it will help as we try to decide what measures to take to address this serious issue.

You can download it here as a PDF. If you would like it in another format, please email me at katie.thornburrow@cambridge.gov.uk.