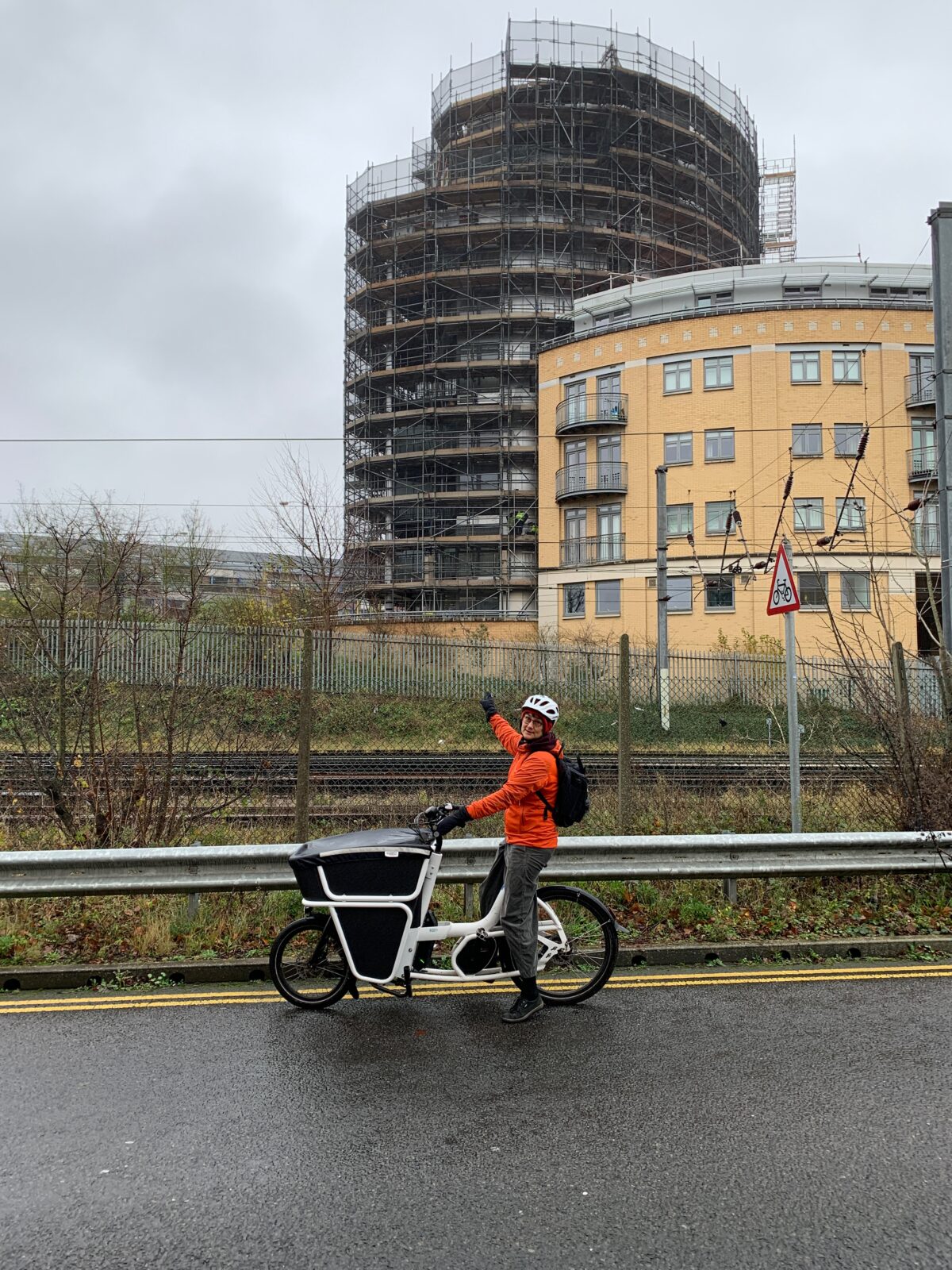 As an architect and a local councillor I’ve been following the Grenfell Inquiry with enormous interest, and have been appalled by the evidence that has emerged. The implications for the safety of our buildings are severe, and the impact on residents has been enormous – both emotional and financial.

Last July I convened a forum to discuss building quality issues (you can find out about it here on my website), and this month I’ve written an article for Cambridge Architecture, the magazine published by the Cambridge Association of Architects. I’m republishing it here

We should all care about the quality of the buildings around us, whether they are council homes, private developments, schools, offices or civic buildings. Since the Grenfell Tower disaster in 2017 attention has rightly focused on concerns about unsafe cladding, with serious concerns about the safety of people living in affected properties, the costs of replacing potentially dangerous materials, and who should pay.

In addition to cladding issues, there are many questions about other aspects of building quality across the UK such as poorly fitted insulation leading to cold bridges and mould problems, poor plumbing and electrics, inadequate installation of fire prevention measures, which need to be addressed. Residents of new-build estates have raised these issues with developers many times, but they do not get the attention they need, and remain common

And finally, many leasehold residents are finding themselves faced with unexpected costs for work done to the properties they live in, or having ground rents significantly raised.

As an experienced architect with my own practice and over thirty years experience designing and supervising building works, I believe that we need an open, public debate about these complicated issues, so that people can be better informed about the changes we need in building regulations, public policy, and accountability for our homes and the other buildings we use.

So, in July I hosted a forum to learn more about some of the most important issues around the quality of our homes. It brought together a range of experts in different areas with a panel of elected representatives. I wanted to bring these issues to wider attention and also ensure that councillors and others are properly informed as they make decisions around policies and planning issues that affect building quality, and that they can deal more effectively with issues raised by residents.

Having heard from a range of groups campaigning for change like the Manchester Cladiators and Ipswich CAG, as well as building control, the fire service, and individuals directly affected by these issues, it is very clear that the current situation is untenable.

We heard about the level of snagging found in new homes, and how hard it can be to get these rectified. We heard how groups of leasehold tenants have come together so that their concerns and voices are better heard. We learnt about the loopholes in land ownership that have resulted in the nightmare of leaseholders facing expensive repair bills and homes that are considered unsafe. We also listened to local residents talk about their own struggles – with some encouraging tales of success. We heard from our MP, Daniel Zeichner, about how these concerns are being raised in Westminster, again and again. Finally we heard from the Council’s building control and fire service about how they are working to understand the changing regulations and coordinating information about local cases of building safety failure.

I convened this forum to seek evidence about the building quality crisis facing Cambridge and the surrounding area, focused on general build quality issues, the cladding scandal that has been brought into focus since the Grenfell disaster and abuses that leaseholders and freeholders are experiencing. Put simply, unless we acknowledge the current problems and take action to deal with them then homes will continue to be sub-standard and blight the lives living in them.

The necessary action is beyond the scope of the City Council or other local bodies, but we can highlight the issue by assembling evidence from those with expertise and that is what I have sought to do here, and we can use what influence and authority we must move towards a long-term solution that takes full account of the available evidence.

For me, that means pushing for an urgent solution, and legislation, to the cladding crisis. I also think that as architects we can put pressure on developers to do better and build the high quality homes we know they are capable of. As for leasehold reform, that is long, long overdue.