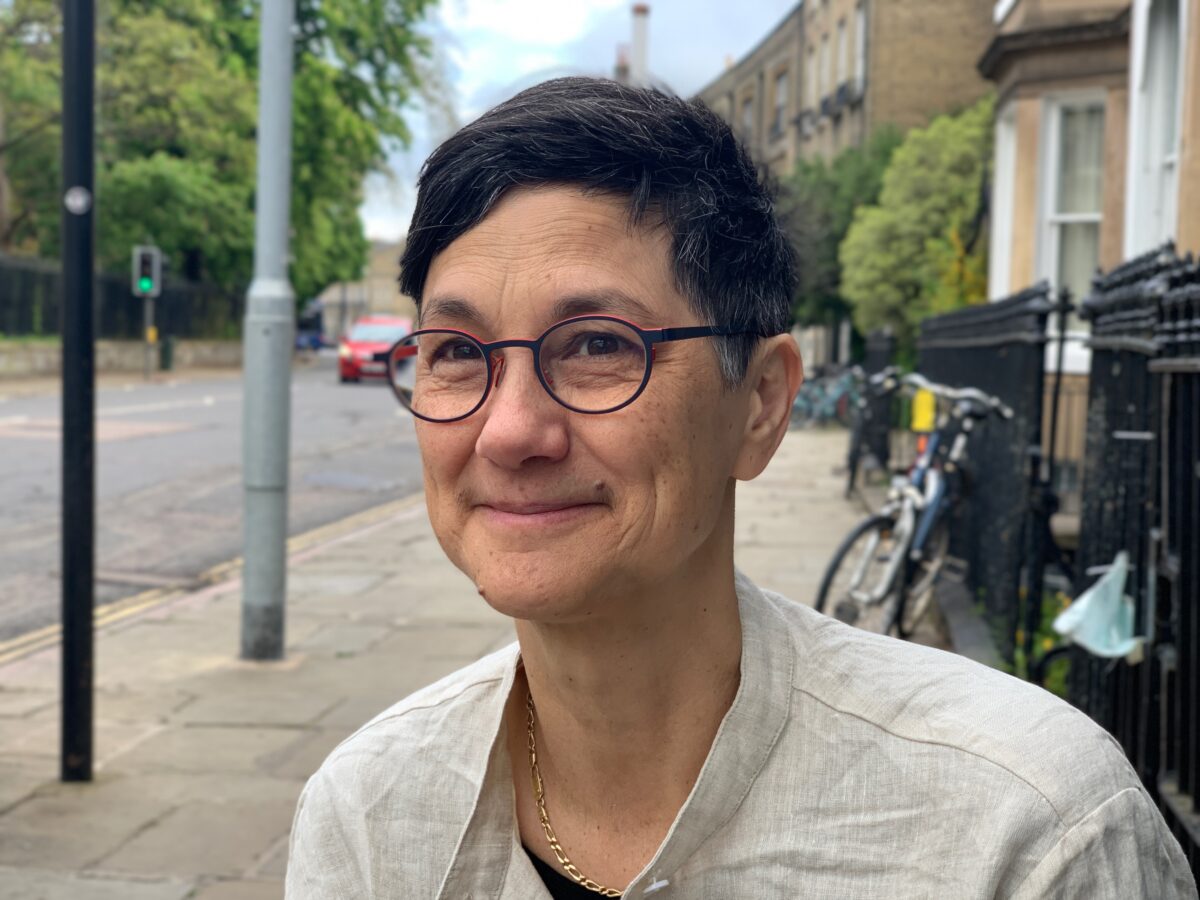 Thursday May 6th was a significant day, as we held four separate local elections – for Cambridge City Council, Cambridgeshire County Council, the Mayor of Cambridgeshire and Peterborough, and the Police and Crime Commissioner.

It was also exceptional because in Cambridge, where council elections had been cancelled in 2020, it was an ‘all-up’ election for three councillors in every ward after the boundary review had changed the way the city was divided into council wards.

For me, it was both exciting and sad. Trumpington Ward, where I’d been elected by only four votes in May 2018, had been broken up in the review, and one-third of its electorate had been allocated to other wards, and I was standing in Petersfield, where many of them had gone. It was sad to say goodbye to Trumpington, but I was also pleased to be standing with my good friends and fellow councillors Richard Robertson and Mike Davey.

Because of the number of votes to be counted, and with Covid-19 affecting so many aspects of our lives, the votes on May 6th weren’t counted until the Friday and Saturday, and there was no opportunity for all the candidates to gather in The Guildhall and watch the piles accumulate as we tried to decide whether we had won or not.

As someone who had gone through two recounts in 2018, I knew just how nail-biting it could be, but it wasn’t an option. However I also felt that it would be no fun at all to sit at home waiting for a text message or watching the online stream from the count, and so for all of Friday and Saturday I hosted a Zoom call for candidates, where we could hang out, wait for results, chat, and celebrate or commiserate with our comrades.

It wasn’t the same – no hugging – but it turned out to be a really powerful way of bringing people together, and I think it made a difference. I certainly know that when we heard that me, Richard and Mike had all been elected I felt a real sense of connection to the other people on the call who were so pleased for us, and when people lost I think that having other candidates there to talk to helped a little with the disappointment.

And of course, once we were elected.. the work began.

This is what I’ve been up to since then, working with my fellow councillors in the ward, and on the Labour group in the council, and with our county councillors and our Labor mayor – we did really really well in the elections!

Shortly after the election I was chosen to take on a new executive role for Planning Policy and Transport, working closely with the Council leader Lewis Herbert and the other executive councillors. We decided to bring planning and transport together because with Nik Johnson as mayor of the combined authority, and Labour and the Liberal Democrats agreeing to work together at County level to try to repair the damage of so many years of Tory administration, it felt that there was real potential to develop an integrated approach to these two vital areas, and get support across all levels of local government.

Since May I’ve been busy dealing with many ward issues, helping develop planning and transport policy, pushing ahead with the new Local Plan for Cambridge and South Cambs, and sitting on a range of committees including the Planning Committee. Over the summer I deputised for the council leader when both he and the deputy leader were away, and I’ve continued to work at the Trumpington Food Hub to help distribute food to those in need as the pandemic continues.

In July I ran a half-day online forum to learn more about some of the most important issues around the quality of our homes, giving a cross-party group of local councillors and our MP Daniel Zeichner an opportunity to hear from those affected by unsafe cladding post Grenfell, leaseholder abuses and other issues.

Having a Labour mayor of the combined authority has made a real difference – the previous Tory mayor wasn’t that interested in the views of Cambridge City councillors but I’ve had a lot of contact with Nik Johnson and even managed meetings in ‘the real world’.

I’ve been working on lots of local planning issues, including spending time with James of CamSkate and Cllr Mike Davie to consider revamping the skate park at Donkey Common and trying to resolve the Ninewells LEAP issues where playground is within a SUDs drainage, and is often too wet to use.

I’ve been talking to members of PACT (Petersfield Area Churches Together) to consider community centre at the new Depot site, one of the main locations for new council houses, and right in the middle of Petersfield, and looking at the temporary barrier on King’s Parade, to decide what will be a better solution to the security issues, one that works in that historic setting.

Looking to the future, I’ve been talking residents at Accordia to consider how to go gas-free, and we had a meeting with the original consultants for the homes to get their views. And we have begun a review of the shared plannning service, the collaboration between Cambridge City Council and South Cambs that manages planning.

I continue to push for the adoption of doughnut economics as a way to help us balance our impact on the environment with the needs of people for food, housing and jobs, and meet fortnightly with the Cambridge Doughnut Economics Action Group, CamDEAG

I’ve remained engaged in the work of Cambridge Sustainable Food, and was delighted when Cambridge received a Sustainable Food City Silver award. We even managed a small celebration under the Covid-19 regulations in place at the time. In September CSF ran a much larger – and very well organised – Community Feast on Marmalade Lane, with local produce from the community farm I’d helped support when I was responsible for Streets and Open Spaces.

One of the highlights was the chance to try out the new Chisholm Trail cycle route in August, with the great cycling campaigner Jim Chisholm, who has done so much to make it happen. The full trail will be open by the end of the year and I look forward to using it a lot. I also plan to get into my kayak more often, especially as I am now a Conservator of the River Cam.

As well as Jim Chisholm, I’ve had great meetings with Lord Bird, founder of the Big Issue magazine, to discuss ‘future proofing Cambridge’ and with sculptor Anthony Gormley to to look at the site in King’s College where they a planning to put a statue he has designed in tribute to Alan Turing.

I’ve been a range of events, online and offline as circumstances changes. They include the Labour Women’s AGM, and a number of events where I’ve been asked to give speeches including the 3C Building Control Award and the Housing Design Awards. The Housing Design Awards took place at Storey’s Field Community Centre, where I’m a trustee. We’ve been doing lots of planning around how to reopen safely and return to our position as a centre of the Eddington community and it was great to be part of an event in the building after so long.

In these difficult, complicated, unprecedented and sometimes frightening times I remain overawed by the care, energy and support that has come from our local community, by the efforts and ability of my fellow councillors, other elected officials and all the many officers and council staff who support them in every way – from planning approvals to street cleaning to creating wildflower meadows.

It’s an honour to be a city councillor here in Petersfield, and I look forward to continuing to deliver Labour’s policies for the city, especially those that help us deal with the climate crisis and the environmental crisis.

Please do get in touch with any local issues you face, or if you’d like to know more about any aspects of my work. I’m even around for cups of coffee in one of our splendid local cafes!